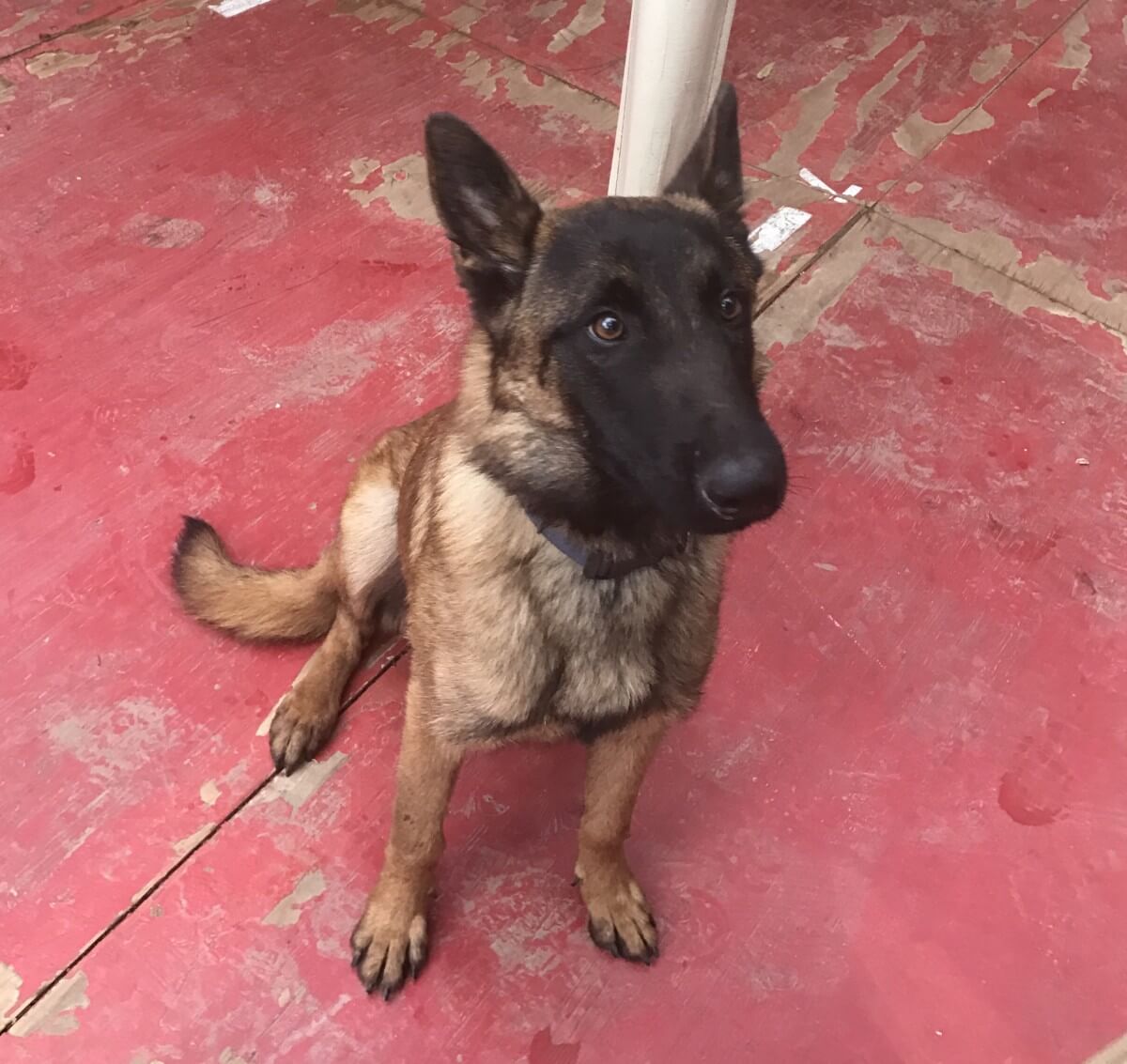 One of the things that I enjoy most about practicing veterinary medicine is the variety that each day brings. No day is ever exactly like the previous one. The genetic diversity of my canine patients alone accounts for a great deal of this variety. Dogs have been bred to with a dizzying array of range genetic traits. The National Geographic reports that there are approximately “350 to 400 dog breeds1”.

Dogs were domesticated roughly 20,000 to 15,000 years ago and since have been bred for a multiplicity of uses. Canine genetics have been molded by dog breeders to result in such varied purposes as hunting lions in Africa to siting on Victorian ladies laps. 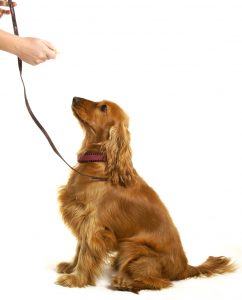 Most people, including myself, assumed that most of this specialization occurred long ago but recent genetic testing, as reported in National Geographic’s February 2012 issue, reveals that most of it occurred within the past “couple of hundred years”1. This genetic specialization resulted from choosing dogs which shared desired traits, breeding them together, and then choosing and breeding puppies from the resulting liters that emphasized the preferred traits. As this process continued canine lines where developed which fulfilled the specific requirements of breeders.

In addition to a multitude of desirable changes, unanticipated side effects of all this selected genetic melding was the concurrent selection of undesirable traits. These unintended genetic consequences have resulted in abnormalities that can range from annoying to debilitating or even life threatening.

Examples of these genetic abnormalities include tracheal collapse in small breed dogs, heart failure in boxers, blindness in Bull Mastiffs, and degenerative spinal cord disease in German Shepherds. The complete list of breeds and range of anomalies are too extensive to describe in this article. Your veterinarian will be able to advise you if your dog’s breed could potentially be affected.

Now this is a serious problem that needs to be sorted out sooner than later because these abnormalities are going to have a grave impact on his health so if you want to keep it from going worse, it is better to go online and check here and there for relevant articles for solutions as there are plenty of them. 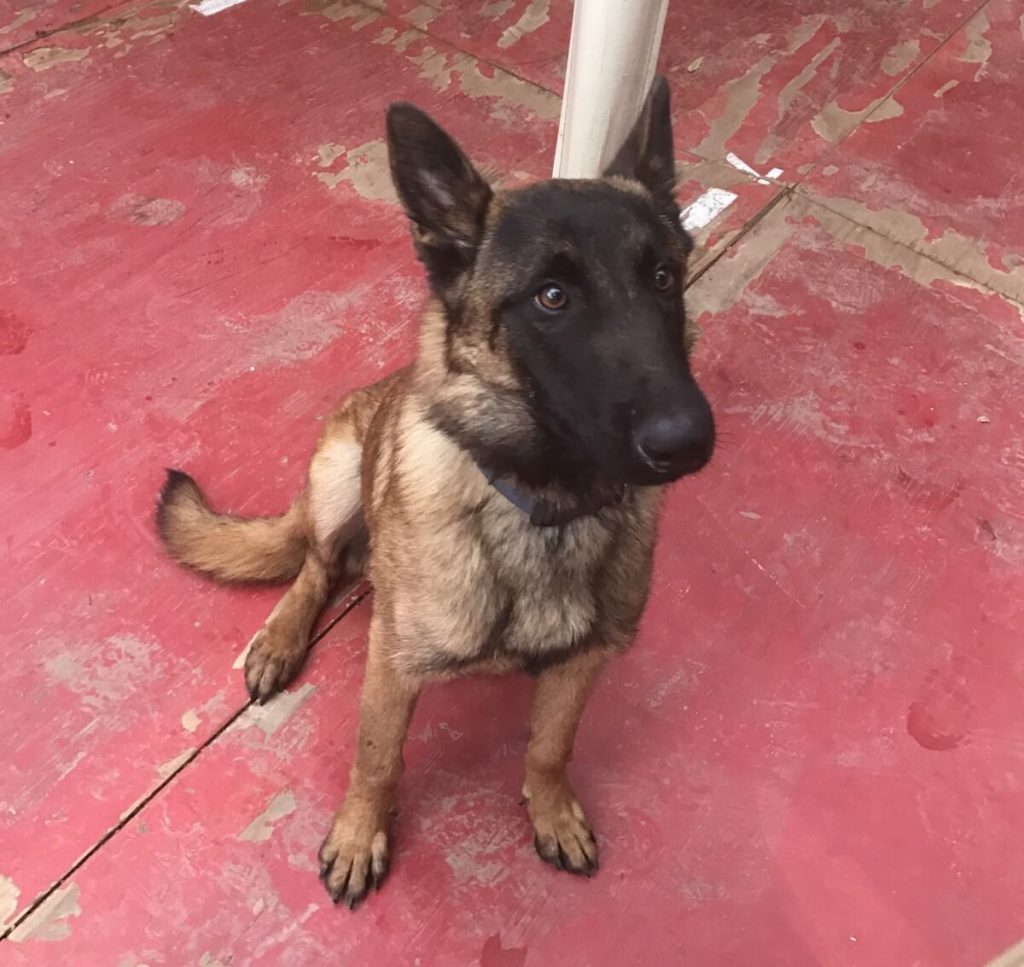 The good news is that because of ongoing genetic research involving the canine genome many of these conditions can be tested for. Testing is beneficial for three main reasons. Dogs intended for breeding that test positive can be altered and taken out of the gene pool. Owners of dogs who are not planning on breeding can have their pets tested which will allow their veterinarians to initiate early treatment if feasible. Even if early treatment is not feasible, owners and veterinary clinicians can be on the lookout for symptoms, which are much easier to see spot if you know what you are looking for. The third reason for testing is that, for instance, if you know that your Beagle is positive say for a blood clotting deficiency, your veterinarian can take extra precautions during surgery or after an injury.

I encourage you to discuss genetic testing with your veterinarian especially if you are a dog breeder. Regardless of the result you will gain a wealth of information that will assist you in making critical decisions about your pet’s health and help improve the wellbeing of the breed overall.

How to Prepare Your Home for a New Puppy

Are Dogs a Cure for Depression?