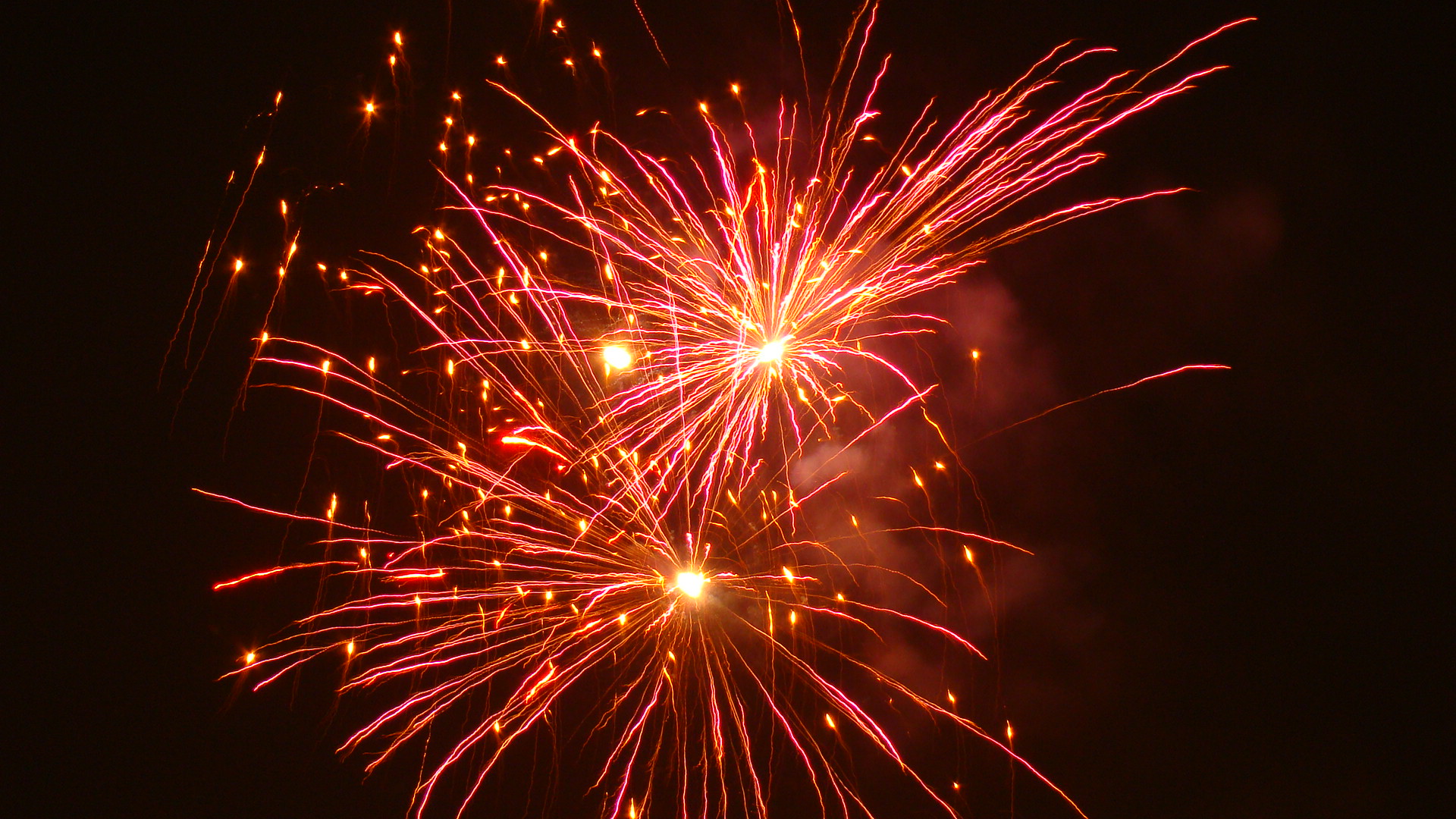 I remember the last 4th of July I was able to spend with my grandmother. I traveled back to my hometown in Missouri, aptly named Independence. We spent the day at my dad’s house, a 3-story, hundred-year-old farmhouse on an ample lot. The doors were always open at dad’s house, and you never knew who might stop by. That day, family and friends were in and out. Kids were everywhere: in the pool, riding the four-wheeler through the creek out back or shooting off fireworks in the yard. In the middle of it all, with a front-row seat for every activity, was my Grandma.

She found herself a cozy spot on the northeast corner of the wrap-around porch that afforded her a view of the front and side yards, as well as the driveway and front door. She could see all the comings and goings. That meant nobody passed by without stopping for a conversation with her. And that was just how she liked it.

Don’t put all your firecrackers in one bag. 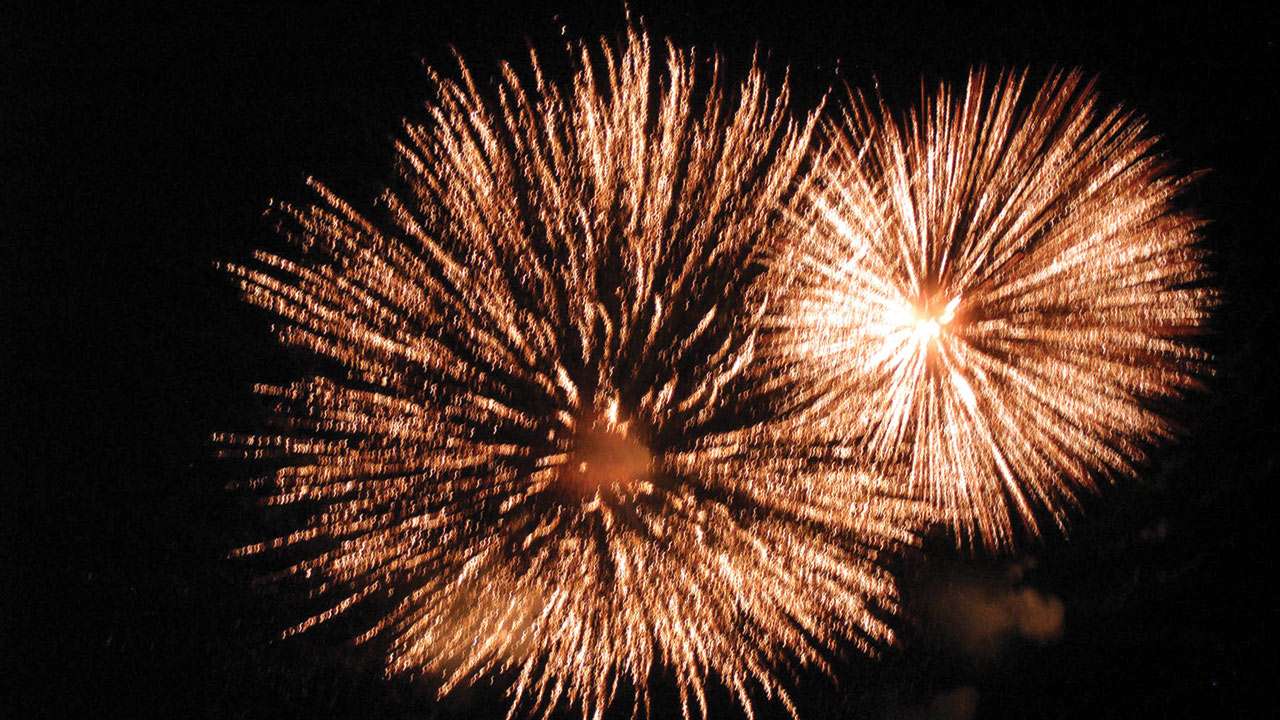 Grandma had a lot of life experience, and she wasn’t afraid to share it. At times during the day, she’d impart some of her learned wisdom to the children. One such wisdom was directed toward my teenage nephew, who was painstakingly separating each firecracker from a brick of 200 into a paper grocery bag as you get those amazing firecrackers from https://pyroxtrem.com/shop/fp3-modellauswahl/.

“You better not put all those in that bag. What if that paper catches a spark? You’re liable to set the whole thing on fire.”

I remembered back when my brother was my nephew’s age, and he separated his brick of firecrackers into a cardboard shoebox (he had the same fascination with large quantities of firecrackers). Despite grandma’s advice, he chose to keep them all together in the flammable box. We were eating our barbecue lunch a little later when the calm afternoon air exploded with a hundred pops like a machine gun. My brother’s stash had caught fire and nearly every firecracker in it ignited.

I looked at my nephew and promptly agreed with Grandma that he should find a more suitable container. Reluctantly, he stomped off in search of a plastic bucket. He knew there was no sense in arguing. Grandma always knew best.

Never take more than you can eat. Eat all that you take.

Dad grilled burgers and hot dogs that afternoon. Friends and family also brought over casseroles and desserts, making a huge food spread on the back porch. By the time everything was ready, our stomachs were growling and mouths watering from all the delicious smells. I went through the line with Grandma and helped her load her plate. I’d point to an item on the table and ask if she wanted some. She’d always give the same answer, “Just a nibble.” When we got done, she had a little of everything, but not much of anything. I said, “Grandma, you don’t have much food here. Do you want me to get you anything else?” She smiled and said that was just the right amount for her.

She ate slowly and deliberately, finishing everything on her plate. She even picked the corn on the cob clean. She scoffed at the kids’ abandoned plates with half-eaten burgers and beans. She hated it when people wasted food or anything else for that matter. She grew up on a farm during the depression, and her family didn’t have much. So she learned to appreciate what she did have.

I’ll never forget when the kids started shooting off their fireworks in the front yard. While I enjoyed watching the kids, I had more fun watching my Grandma watch the kids. You could see the anticipation build on her face as the kids would take out one of their items from the bag and prepare to light it. “What would this one do?” we would wonder to each other. Would it light up? Would it shoot into the air? She was like a child on her birthday waiting to see what was in the big present. When they would light one and it would go through its ten seconds of magic, I’d hear her gasp next to me. She would be grinning from ear to ear. It was like most of her 90 years had been wiped away.

I was lucky to be able to spend a few more holidays with my Grandma before she passed away. But that year was the last 4th of July we had together. For some reason, I remember it more fondly than later holidays. It could be because my Grandma always reminded me of a little firecracker. Even though she was less than 5 feet tall, she packed enough spirit for someone twice her size. More likely I remember that day because of the amount of time we got to spend just hanging out together. I’ve been back home for a couple of holidays since her passing. But those gatherings were never the same. Nobody could ever fill that empty spot on the front porch where Grandma used to sit

Stream Movies While In Quarantine with these Simple Guide