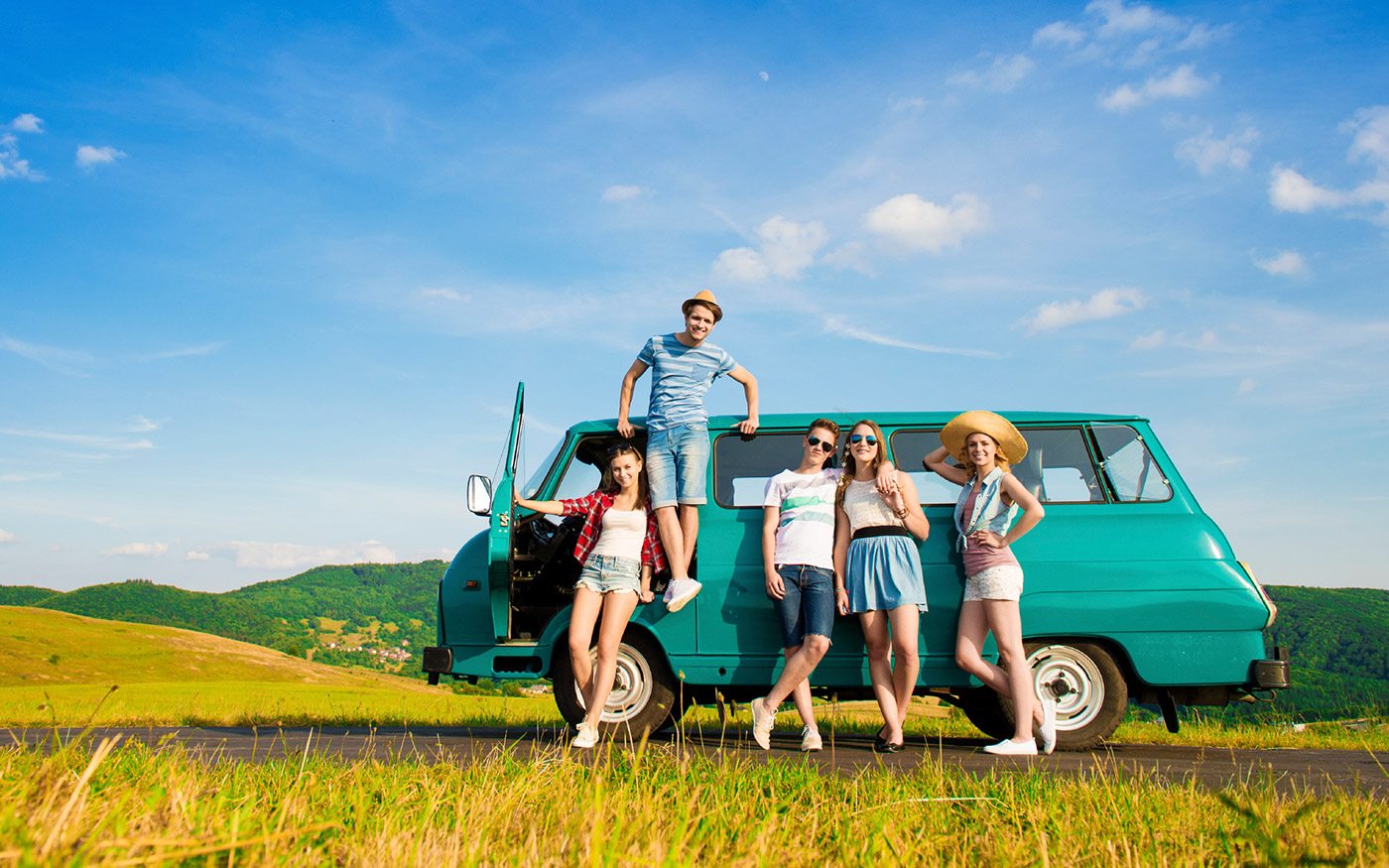 Where would you want to spend the golden years of your life? Where the weather is not extreme, where the cost of living is affordable and there is good food available, right? This is exactly why senior citizens are increasingly turning to retire outside UK, and a research study confirms this development.

As per a study done by a holiday home insurance provider named ‘Schofields’, a majority (57%) of the survey respondents indicated that they might be retiring outside UK.

Which Are the Most Sought-After Destinations?

The following are said to be the top 5 destinations which people consider for retiring abroad, as per the findings of the survey done by Schofields.

Why do People Want to Retire in A Different Country?

How Much Money is Involved?

Research shows that in May 2017 alone, there were 5.8 million visits to foreign nations by UK residents. As per the United Nations, 1.2 million citizens retired outside UK in 2015. Nearly a sixth of UK residents did so to have an improvement in their quality of life, for which they placed importance on weather,better costs and living standards in decreasing order of importance.

If you compare home expenses in the UK and New Zealand, the latter’s expenses have gone up by about 6% during the last 2 years whereas those of the former lagged behind a bit, at about 5%. In New Zealand, Auckland is the most expensive for housing. An average home costs about $825,000 (NZ) there, which translates into £464,227 (GBP). In the UK, London is the most expensive equivalent. Here, home prices went up by 2.9%. 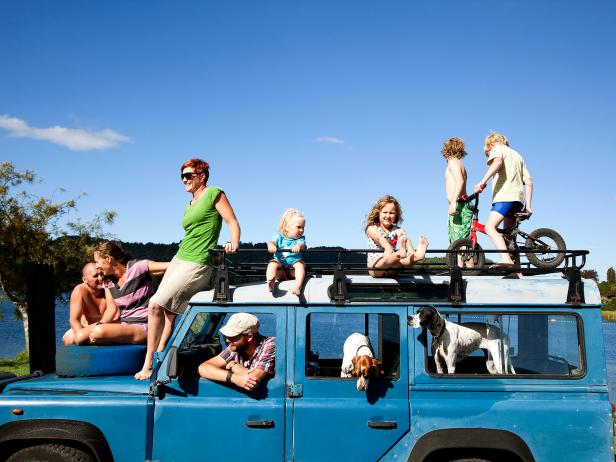 However, in regions to the east of England, it is a different story. Here, home prices went up by about 7.2% (as of June 2017) and those in theeast Midlands increased by about7.1%. In comparison, the home prices in New Zealand witnessed a staggering rise between 2001 to 2007, at about 114%. Today, the prices do continue to increase in both nations, but at a slower pace.

Phil Schofield, Head of Inbound Marketing at Schofields said that the chance to retire in warmer weather by the poolside and exploring different cultures is a winning combination. He had already guessed that the survey results would be in favor of people wanting to retire outside UK, because it is a fact that people dream of doing so.

He also said that the list of most sought-after destinations cannot be easily predicted. These choices are affected mainly by quality of life, which in turn seems to depend on good weather and food.