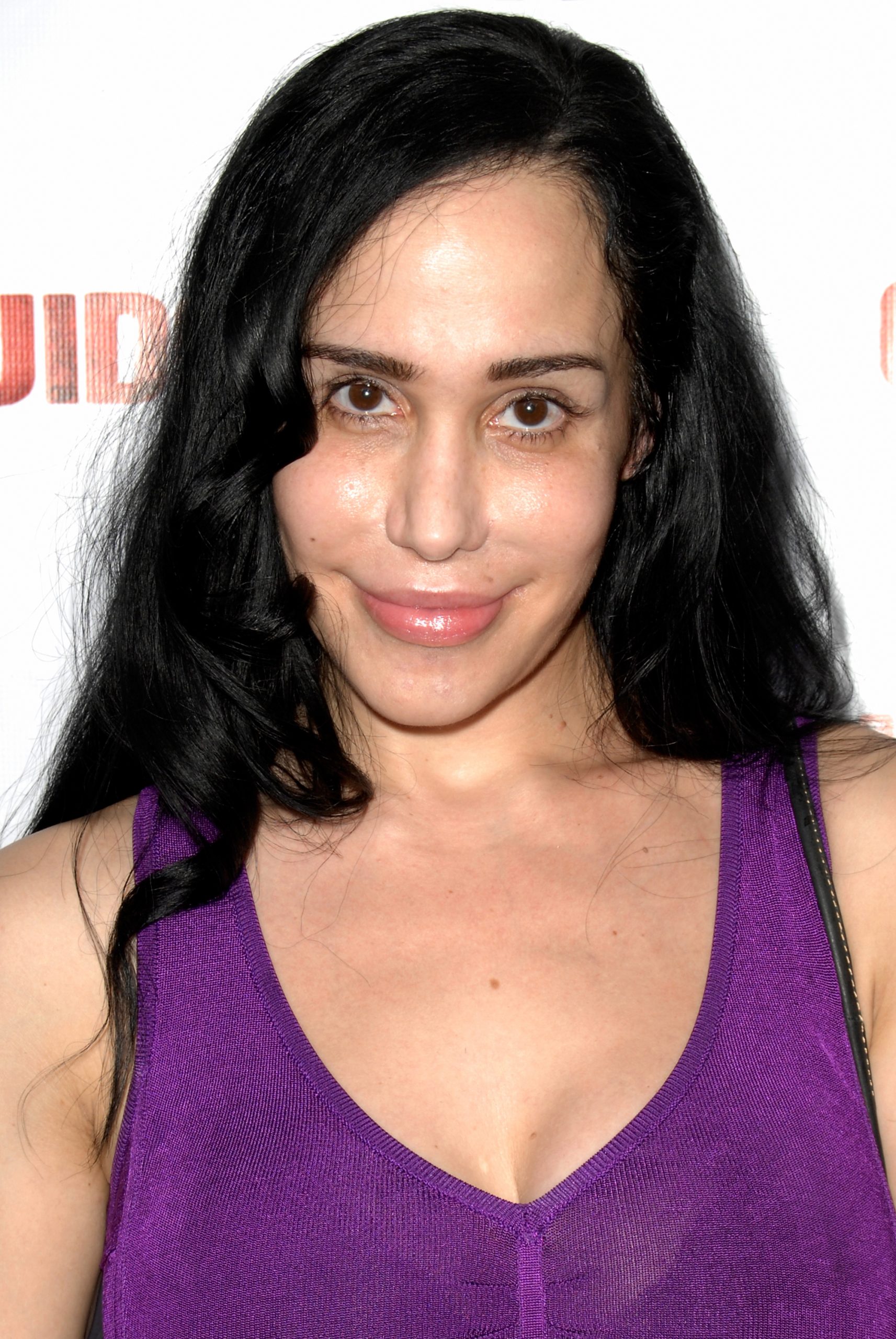 Yes, Octuplets’ Mom Nadya Suleman resembles Angelina Jolie, but she’s probably not the only person in the world who does. Americans seem to be divided down the middle when it comes to scrutinizing Nadya Suleman. People are either furious over the fact that Nadya chose to have eight more children despite no income and six previous kids, or they are irritated (or jealous) because she’s a dead ringer for actress Angelina Jolie. The latter is laughable. Let’s talk about looks, shall we?

Back when Angelina Jolie was wildly popular in her Billy Bob Thornton days, about the time Pushing Tin was released, everyone was 100% sure that Angelina had silicon implants or some kind of collagen injection in her now famous lips. People made fun of her because they assumed a plastic surgeon was to blame for lips that seemed to jump off of her face. A couple years later, a high school picture of Jolie surfaced, and to the surprise of many, her lips looked just as full back then as they do today.

Apparently Americans into pop culture have forgotten this little lesson, as more and more people and tabloids are reporting that Nadya Suleman, who resembles Jolie to some extent, has had extensive plastic surgery to look like her idol. 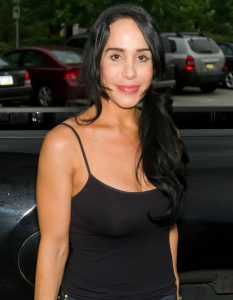 Recently, a high school yearbook picture of Suleman from 1993 has surfaced, and rabble-rousers are saying how different she looks today – fifteen years later. Go figure. Her hair is now longer, and her lips look the same to me. Other than good ol’ aging, I can’t see one single difference between the Nadya circa 1993 and today.

This leads to the question, are Americans so bored with their lives that they want to believe this woman is nothing but a stalker? Hasn’t anyone learned that you can’t trust tabloid reports? Tabloids and blogs are reporting that this woman, a single mother who already has six previous children, no previous job to speak of, and tons of school debt, was able to afford several rounds of plastic surgery just so she could become a clone of Angelina Jolie. I, for one, don’t believe a word of it. I smell jealousy.

As for the buzz that Nadya sounds like Angelina, that’s not true in my opinion either. To me, they sound nothing alike. They are both articulate to some degree, but that’s where the similarity ends. Their voices sound totally different, and to be honest, Nadya does sound educated – something I wasn’t expecting despite her college degree. 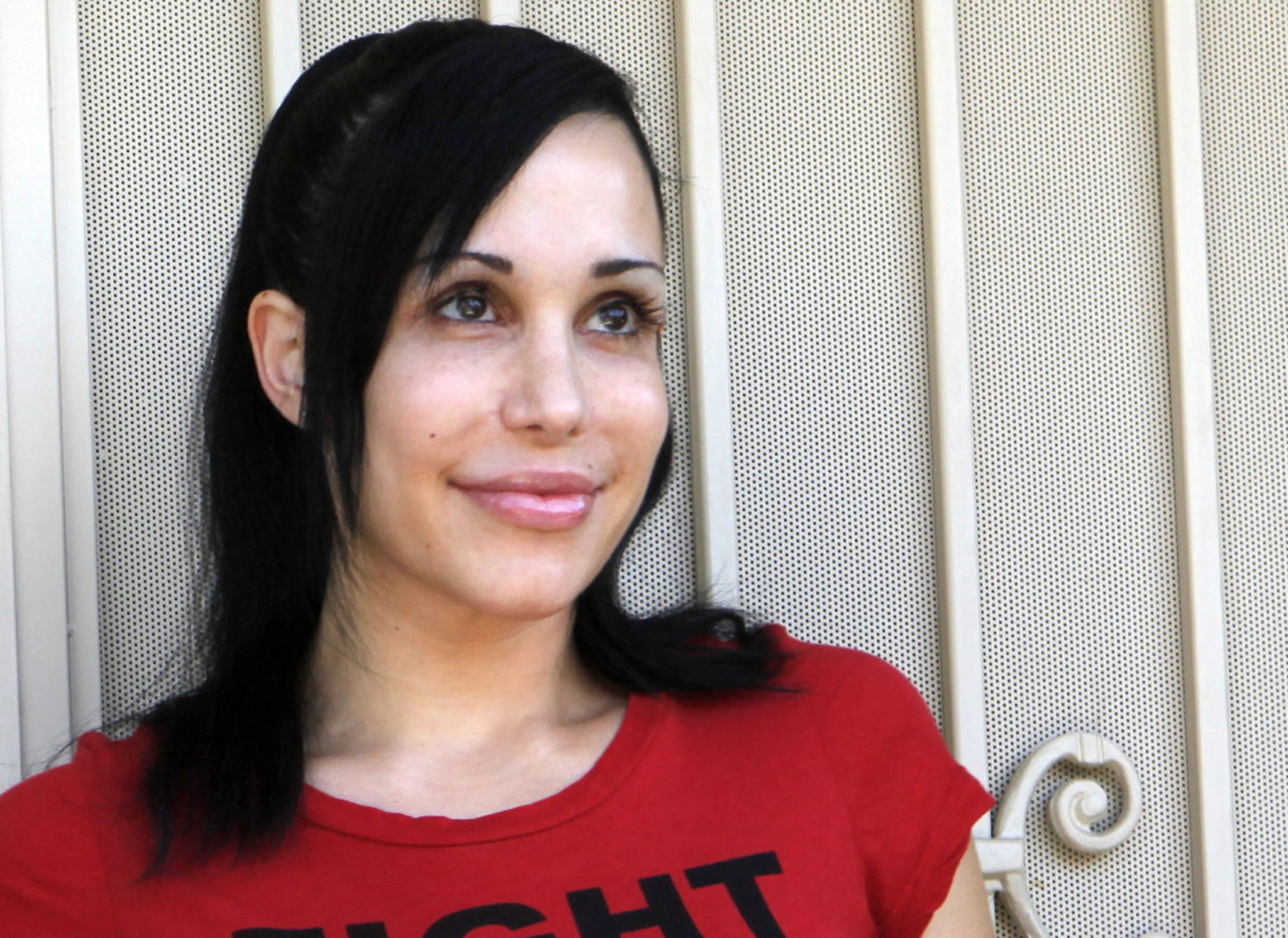 The opinion of Americans, especially Californians will probably take a dramatic shift this week as word gets out that California is almost penniless, to the point where the treasury was worried about bounced tax return checks. Californians are already up in arms over having to foot the bill for Nadya’s hospitalization as well as the hospitalization for her right premature babies. Now that the true state of California’s economy has been announced, residents have a more rational reason to be upset at Suleman.

Cosmetic Surgery San Diego Choosing What Is Right For You