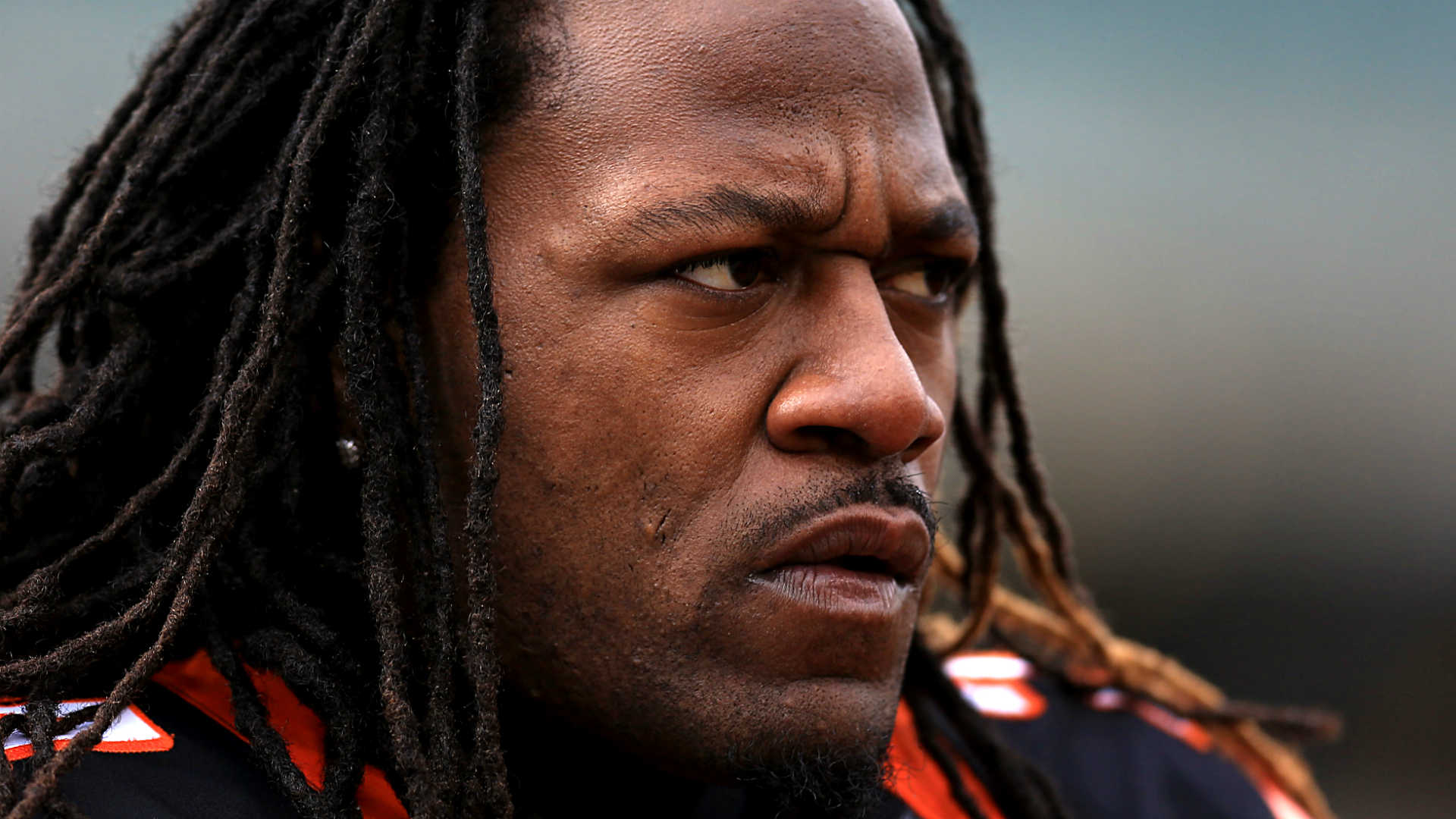 Another day and another ex-football player is in trouble with the law. According to ESPN.com Pac-Man Jones decided to enter a plea for the shooting at a Las Vegas strip club back in February that left a manager in wheelchair. What happened to the “I’m innocent” card? This is the same guy who said on ESPN’s First Take that he went to a strip club the night before meeting with NFL Commissioner Roger Goodell to get something to eat. Did the waitresses at all of the upscale New York restaurants not dress skanky enough for you? Were they not wearing skank tight booty shorts and tassells? I don’t think most people go to strip clubs to get something to eat. That’s like saying you go to the strip clubs to get the high score on video golf. Everybody knows that @ a.m. and strip clubs usually equal trouble. Allegedly Pac-Man is going to testify against a member of his crew for probation in return. This might be the smartest move that Pac has made in a long time. Micheal Vick should have taken this advice when it was given to him. I’m sure that your probation is not going to ruin your uprising career as a pro wrestler. I think that maybe a good fit. You can fight and you’ll have your pick of all of the ex-strippers who are now wrestlers. That’s a match made in heaven. Good luck with that. 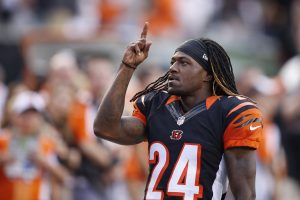 Place your bets now Vegas. Will Orenthal stiff arm the justice system once again. This is the same guy that used the argument “I thought what happens in Vegas stays in Vegas”. Ask Pac-Man if that saying holds true, I’m sure you’re not going to get the answer you wanted. If O.J. wanted to get back in the national spotlight, he should have just auditioned for dancing with the stars or The Surreal Life. He didn’t have to go and crash a hotel room just to get some of his jack. Will the justice system finally tackle the juice or will he find another way to juke his way to freedom?

The New York Knicks did not file a missing person’s report when Stephon Marbury left the team in Phoenix after an argument with Knicks coach Isiah Thomas. This guy has been a disaster since his arrival in The Big Apple. Way to go star, bail on your teammates in the middle of a road trip and then come back to lose to the Clippers. Good show! He may have been the reason that Larry Brown was run out of Madison Square Garden. Starbury is obviously unhappy. However, when the hell is he ever happy? The Phoenix Suns did themselves a favor by shipping this guy off and New York will do themselves a favor by doing the same. Look at the Phoenix Suns now and then look at the New York Knicks. A once proud franchise of the NBA is now the worst team you can buy for $100 million. Dan Snyder and George Steinbrener are laughing at the Knicks.

How do you say thanks for all of the memories in your last game at the Orange Bowl? Get blanked 48-0 by the Virginia Cavaliers. The same place that witnessed Hail Flutie, Wide Right, and the South Beach Brawl with Florida international closes the curtain by getting bounced 48-0. According to the Sporting News, This was their worst loss since 1944 when they were drummed by Texas A M.; I know the luster has deteriorated from “The U”, but you can’t get embarrassed like this in your last game in a historical landmark of college football. Now they move to Dolphin Stadium where maybe they can win some games unlike their pro counterparts. 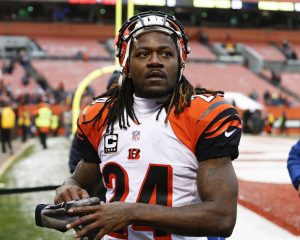 T.O. is making news again. However, this time, he’s making news on the field. No more crunches in the driveway and no more Tour de Dallas on the excercise bike. This guy is now showing that besides being a side show like he was most of his career, he is a good football player. With Chad Johnson putting his celebration show on hold until the Bengals start winning again, T.O. is finally playing the game on the field rather than off of it. This guy and Tony Romo are like Starksy and Hutch on the field. As long as Romo keeps giving this guy the ball, the Cowboys are going to be a force in the NFC.