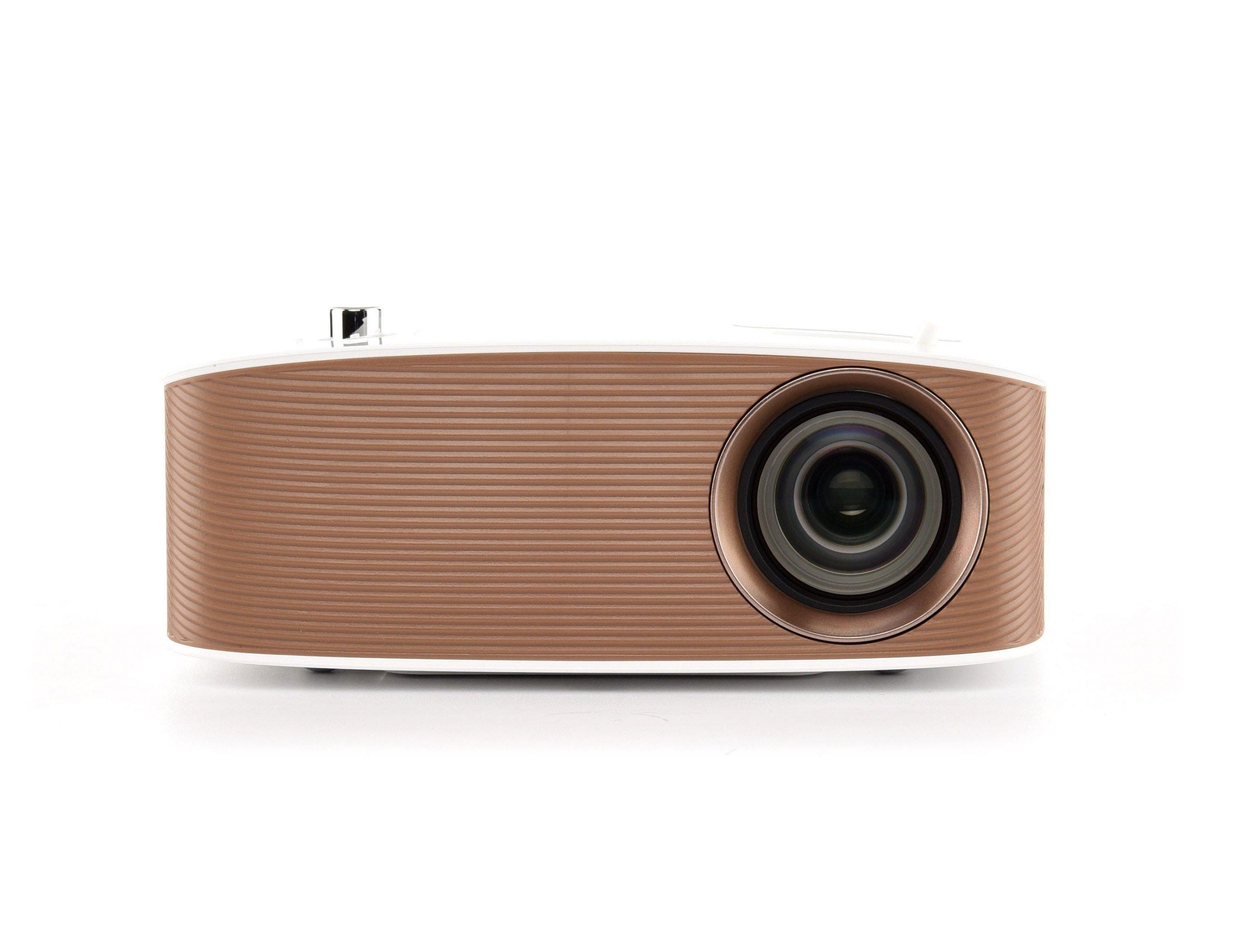 My Jornada 720 is my constant companion, and for good reason. You can do nearly anything that you can with a full-sized PC at the fraction of the size of a notebook. 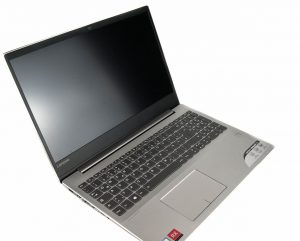 By today’s standards, handheld PCs like the Jornada 720 are dead. With a 206 MHz StrongARM processor and 32MB of RAM split between program memory and storage, it’s not for people looking to swell their egos. The Jornada 720 does have a PCMCIA slot and CompactFlash slot, so it can be upgraded to reasonable power and function, but they were big from 1999 to 2001; nobody makes them, nobody supports them, and only the rogue developers are writing programs for them. So why do I use one, and for that matter, why should you?

Have you ever tried writing a long sentence, never mind a paragraph or full article, on a smartphone or Pocket PC? It’s a nightmare — your typing skills are moot. If you carry around a notebook PC for writing, you’re probably the best candidate for a handheld PC; the Jornada 720 has a suite of office applications, including Word, that can be started with the press of a keyboard button.

Not everyone will find the Jornada 720’s keyboard touch-typeable, but it’s the perfect fit under my medium-sized fingers, and with a little practice it’s not hard to reach a quick typing speed.

Other advantages of the keyboard will become apparent with a little use. If you like killing programs and windows with Alt-F4 or Ctrl-Alt-Del, utilities can be installed to let these key combinations function as they do on a regular PC. Arrow keys and home/end keys let you hop around a document or webpage quickly.

That’s right, the Jornada 720 can be used to browse the Web too. A built-in 56k modem allows access from any phone line. Its 640×240 resolution is perfect for reading text, though viewing large images becomes tedious. Network interface cards and wireless adapters can be purchased, letting you work on your home or business LAN as a full PC. Getting these up and running takes a little work, and Web surfing many sites requires modifying the Registry, but it can be done. 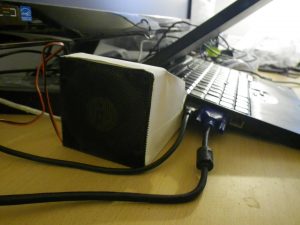 By now, you’re probably thinking that this little machine takes a lot of work. And it’s true that getting the most out of it requires a geeky devotion to pushing the Jornada 720’s limits. But out of the box it’s a great productivity tool, and it can be an excellent game machine as well.

Dozens of games written specifically for the Jornada 720’s operating system, a version of Windows CE called HPC 2000. Warfare Incorporated, for example, is a complex and popular commercial title, but the real gems are in the freeware arena. Chess, card games, puzzle games and even a few action games are on the Internet for download. You can even run Doom and Quake on this little handheld!

I think the Nintendo emulators provide the most fun — they fit nicely on the Jornada 720’s screen, run fast and smoothly, and offer a huge number of games, especially when you factor in the Japanese games translated by fans. I’ve found a great number of strategy and RPG titles this way.

Now for the bad parts, which mostly involve the display. Jornada 720s often have problems with the stylus becoming uncalibrated, very badly in some cases, and if it will not resolve through recalibration the best way around this issue is the program FakeMouse, which lets you hold the Windows key and move a cursor around the screen.

A real show-stopper that comes up infrequently is a dead screen. The data cable comes loose, so you’ll see the glow of the backlight but nothing appears on-screen. It’s difficult if not impossible for most users to fix; mine has done this and, after letting it sit in a drafty area for a week it worked fine. It’s a sort of voodoo repair trick, but many users say it works for them.

Jornadas are cheap, at around $150 on eBay, giving them a wealth of financial advantages over notebook PCs.

Unless you really need the power of a laptop, there’s no reason to lug one around. Get a Jornada 720 — with a keyboard, Pocket Office, and dozens of games available, it can give you countless hours of fun and productivity.

How is gaara-fr to be an efficient website for you to visit?